The reason why we rise as Sheroes in the Shero nation is because we are ALL divinely selected and divinely favored. This divine selection touches each and every one of us. 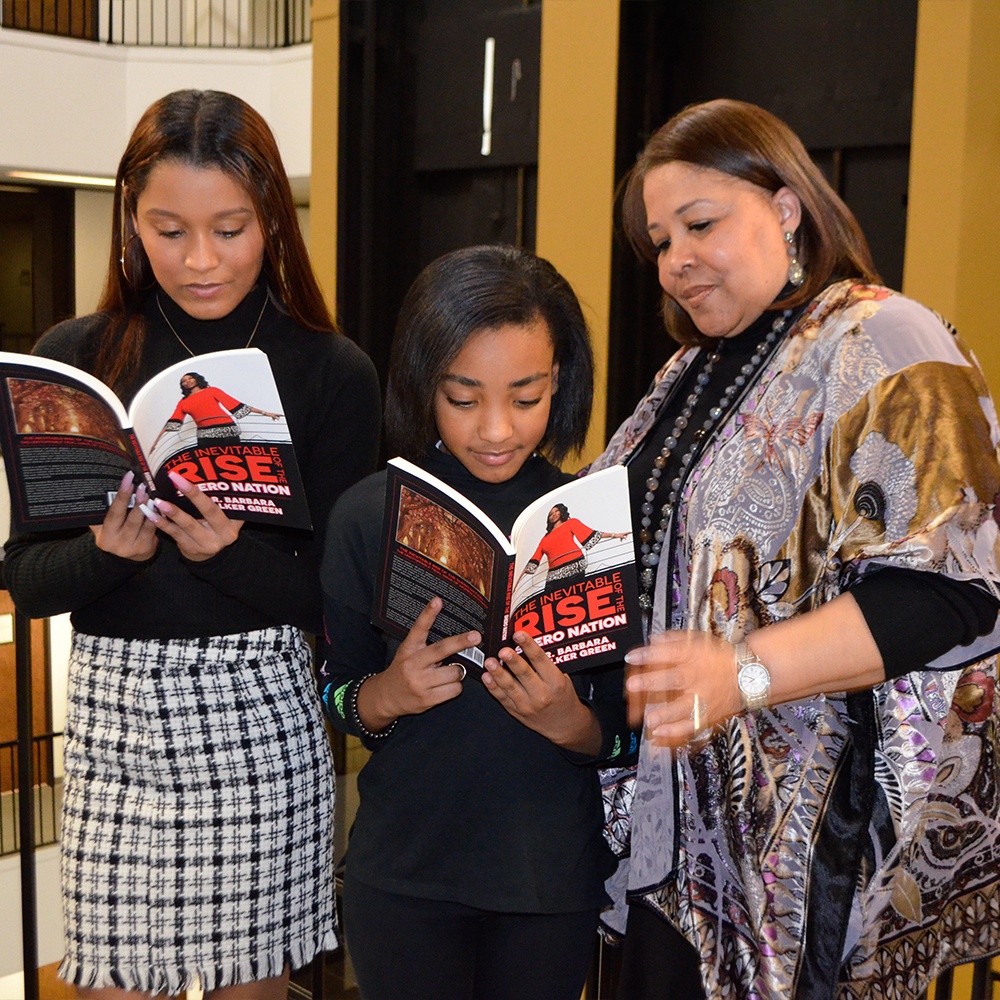 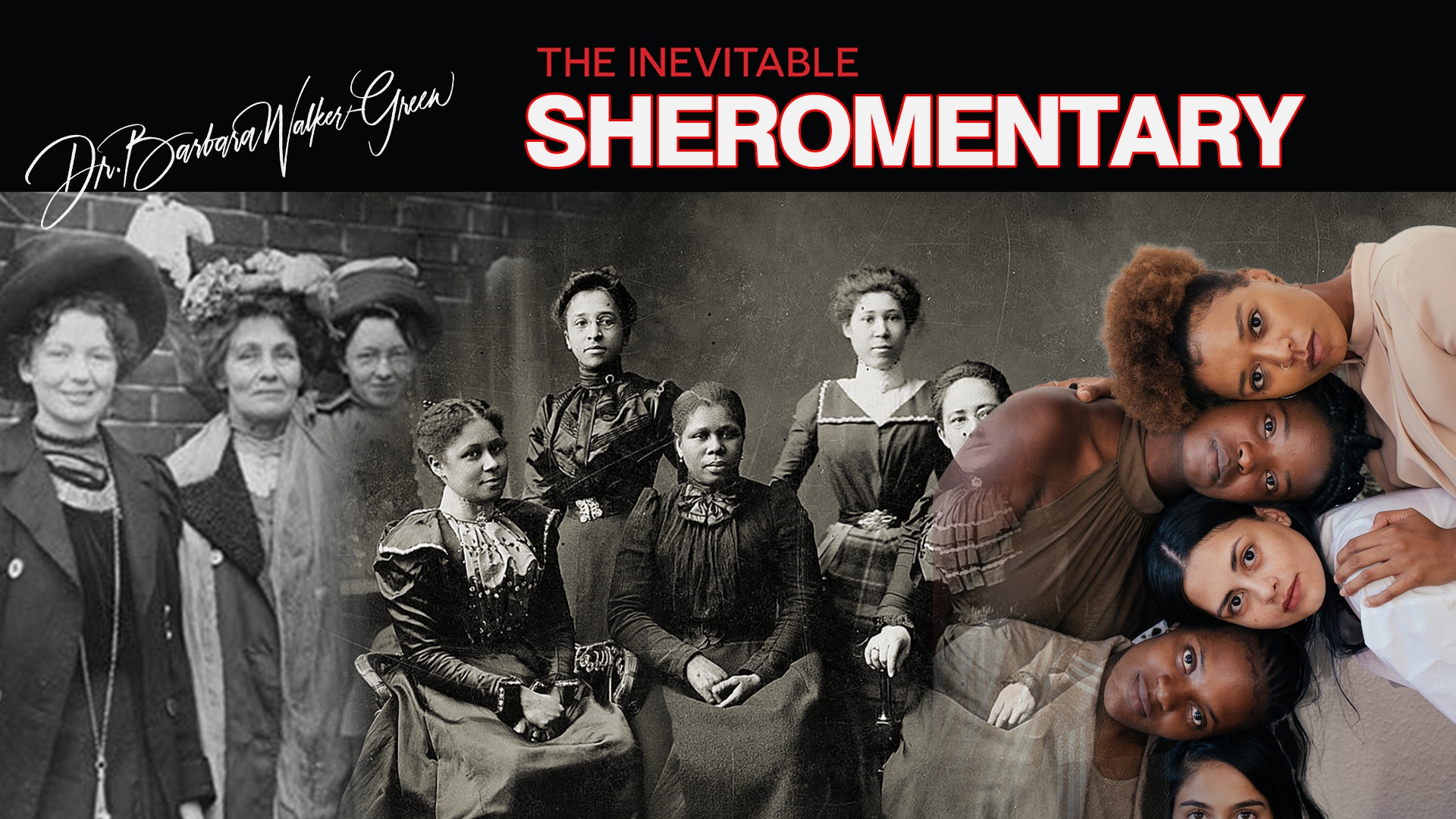 Join the Challenge and we will automatically donate 10% of the purchase price of the book to Catalyst.org on your behalf. 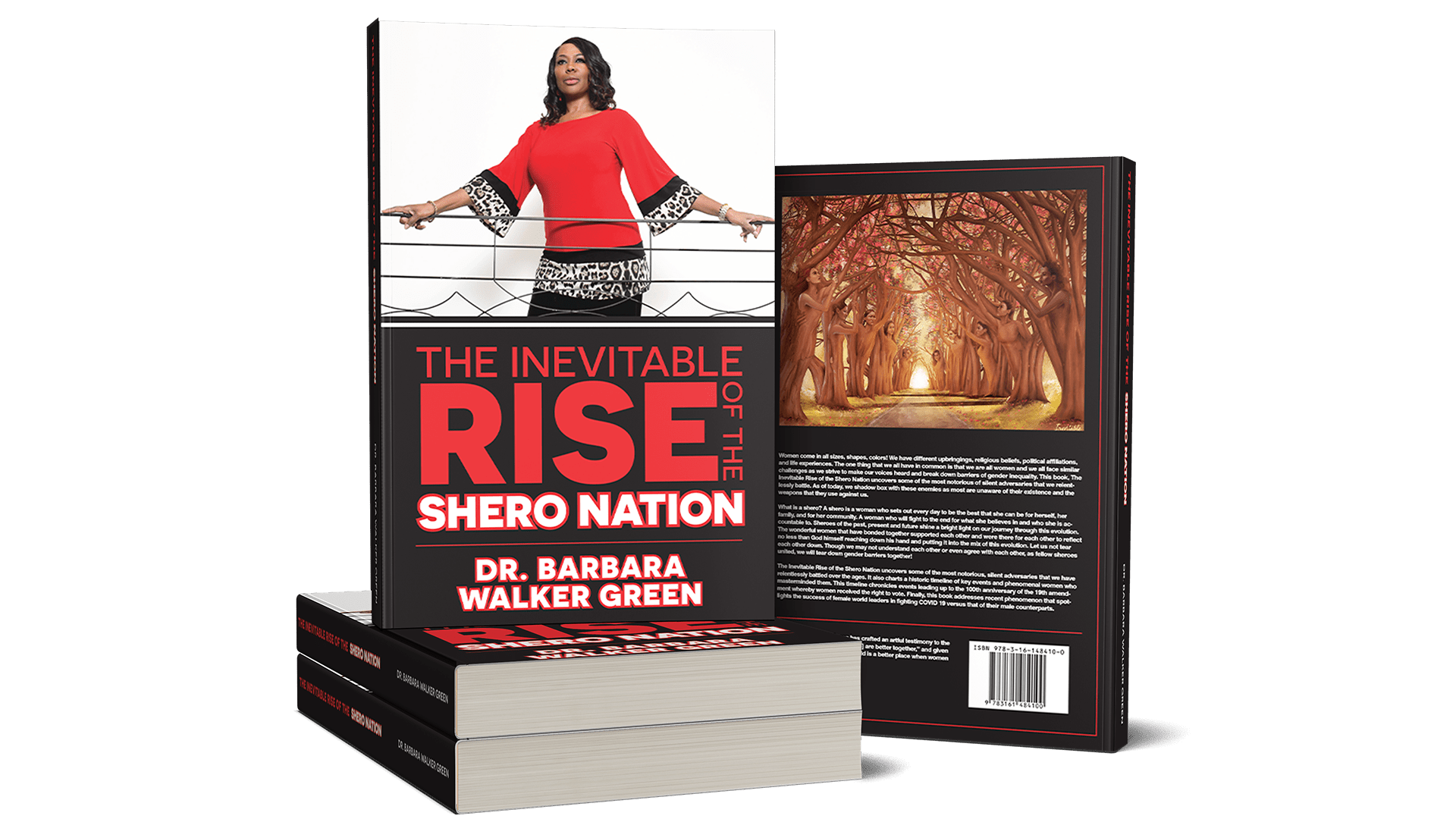 The Definition of a Shero

During the ages, women have managed to scratch and claw their way to being heard and respected. From as far back as the 1930’s, there were a number of uprisings led by strong and confident women. These front line women took the ridicule,  and felt the hurt,  and blazed the path that allows us today to be where we are right now.

The fight was difficult and it still exists but sheros do not back down!  I mentioned earlier in the chapters  women who are boxers, wrestlers, drag racers, and women that have challenged men head to head. These women are showing the world that if we want to, we can be a force to be reckoned with in many of the areas that men try to make us feel like we are not privileged to reign.

I applaud you. Be all that and more!  Stand in our female truth. We are sheroes by nature, uncut, unfiltered, divinely favored and necessary to nurture the children that become the men or the women that are the strength and the leaders of this country. Sheroes are born that way. Many are called, few answer but collectively we evolve as a unit, with those who stand, watch, cheer, and encourage which is equally as important as those who take the forefront.

Motherhood and the  Shero

The gift of a child is something that no man can ever understand; the bond and the feeling that you have for your child is priceless. It also affects how you envision the world for that child. You want your child to grow up safely in an environment that will nourish their ambitions. After becoming a mother, you new mission in life is to create a better world for that child. You begin to engage in activities that can be passed to help him or her to become someone that adds to and does not take away from the world that we all must live in. All mothers are Sheroes! 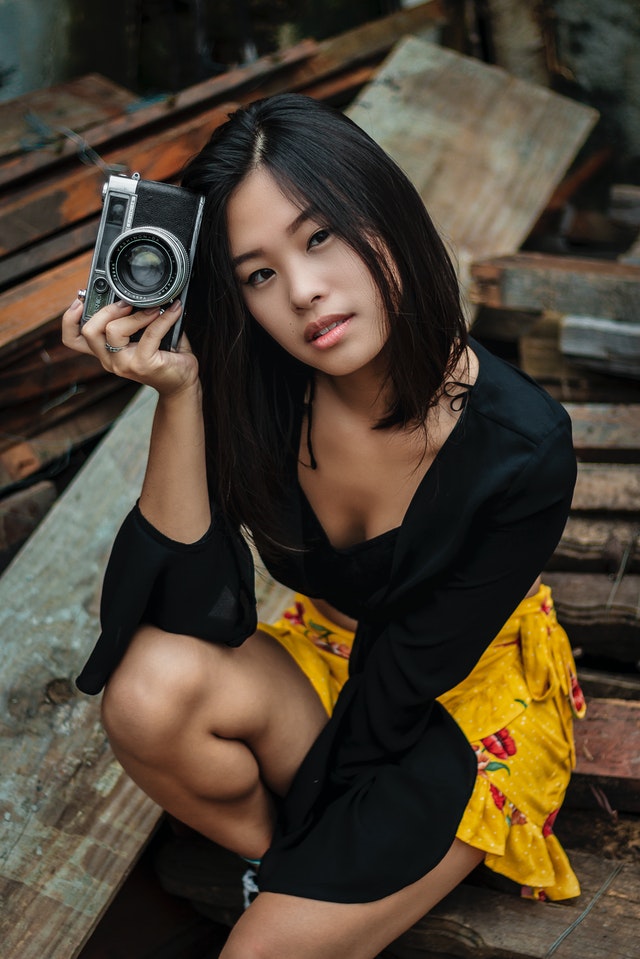 Millennials are blurring the lines of traditional gender roles and perceptions of women. Millennial women are more educated than their male counterparts. They are changing how society sees women, especially when it comes to domestic roles. Millennials are one of the most diverse demographic brands ever seen!  Their impact on business, technology and marketing cannot be ignored. Our Millennial Sheroes make up a large portion of the workforce and are changing the way institutions function. The evolution of the Shero Nation welcomes your moxy!

Sheroes of the past, present and future shine a bright light on our journey through this evolution. The wonderful women that have bonded together and supported each other and are there for each other reflect no less than God himself reaching down his hand and putting it into the mix of this evolution. Michelle Obama, Ruth Badgers Ginsberg, Serena Williams, other athletes, activists, judges, CEO’s all represent a steady flow towards our own greatness. We are warriors and will not be moved. This book will be one of many to deliberately chronicle the history of the rise of Sheroes throughout history. For women today to fully grasp the responsibility that has already been bestowed upon them, each of us must first understand its evolution. “Many are called; few are chosen.” The chosen must understand the importance of their role in the evolution and take their place in its progression just as the women that came before them.

I challenge every person that reads this book to reach inside yourself and find yourself in the words on these pages. The hope is that it alerts you to see differently the challenges we face and how we are destined to overcome and stand in our rightful place in this society and the world. Bring your shero within to the surface! 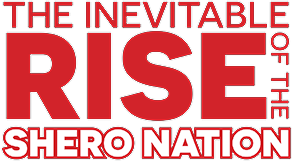 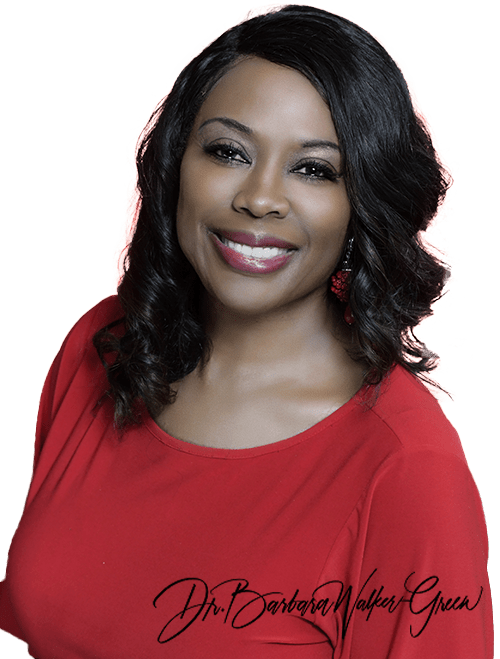