Embed from Getty Images
It’s official: Judge Ketanji Brown Jackson will be a Supreme Court justice, following a 53-47 confirmation vote in the Senate on Thursday.

Overcoming a concerted effort by conservative Republicans to derail her nomination, Judge Jackson was confirmed on a 53-47 vote, with three Republicans joining all 50 Democrats in backing her. The vote was a rejection of Republican attempts to paint her as a liberal extremist who has coddled criminals. Dismissing those portrayals as distorted and offensive, Judge Jackson’s backers saw the confirmation as an uplifting occasion, one where a representative of a group often pushed into the background instead moved to the forefront.

The vote put her in line to replace Justice Stephen G. Breyer when he retires at the end of the court’s session this summer.

“Even in the darkest times, there are bright lights,” Senator Chuck Schumer of New York, the majority leader, said on the Senate floor. “Today is one of the brightest lights. Let us hope it’s a metaphor, an indication of many bright lights to come.”

He added, “How many millions of kids in generations past could have benefited from such a role model?” At the Capitol, the galleries to witness the historic vote were packed, with long lines to get in. 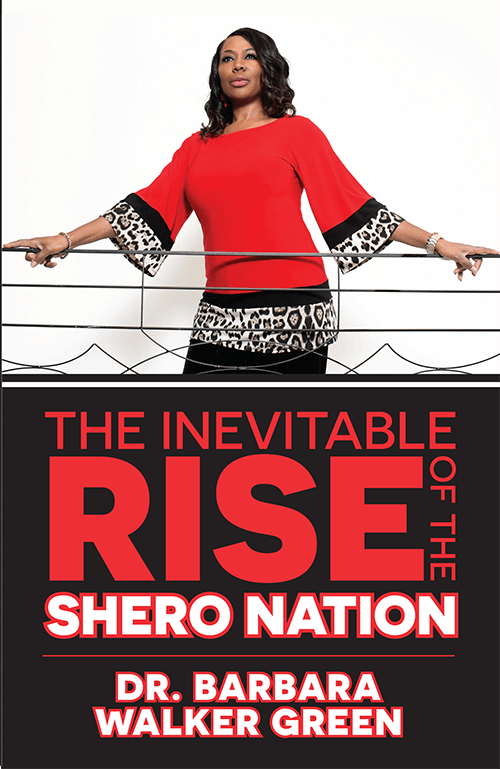