LAKE BUENA VISTA, Fla. (AP) — The biographical blurbs about competitors in the Scripps National Spelling Bee include a litany of other interests, from sports to musical instruments to science competitions to Indian classical dance.

Scripps’ motivation for sharing those hobbies and passions is clear: It sends the message that the spellers are normal kids, not robotic middle-schoolers with a monomaniacal devotion to memorizing the dictionary.

But even among the more well-rounded spellers who will compete Thursday in the ESPN-televised national finals, Zaila Avant-garde stands out.

The 14-year-old from Harvey, Louisiana, has earned more recognition for her athletic prowess than her achievements in spelling. She is a basketball prodigy who has appeared in a commercial with Stephen Curry and owns three Guinness world records for dribbling multiple balls simultaneously.

She has more than 12,000 Instagram followers — where videos of her dazzling skills have won praise from musician Michael Franti, among others — and she hopes to attend Harvard, play in the WNBA and possibly coach one day in the NBA, if she doesn’t go to work for NASA.

“Basketball, I’m not just playing it. I’m really trying to go somewhere with it. Basketball is what I do,” Zaila said. “Spelling is really a side thing I do. It’s like a little hors d’ouevre. But basketball’s like the main dish.”

Don’t be mistaken: Zaila brings the same competitive fire to spelling that she shows on court. She won last year’s Kaplan-Hexco Online Spelling Bee — one of several bees that emerged during the pandemic after Scripps canceled last year — and used the $10,000 first prize to pay for study materials and $130-an-hour sessions with a private tutor, 2015 Scripps runner-up Cole Shafer-Ray.

The time commitment required to master roots, language patterns and definitions is what keeps many top spellers from seriously pursuing sports or other activities. But Zaila, who is home-schooled, claims to have it figured out.

“For spelling, I usually try to do about 13,000 words (per day), and that usually takes about seven hours or so,” she said. “We don’t let it go way too overboard, of course. I’ve got school and basketball to do.”

“I have my suspicions. I don’t know. I have some suspicions that maybe it’s a bit less than what some spellers do,” she said. 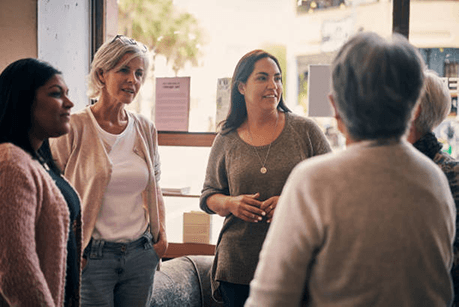