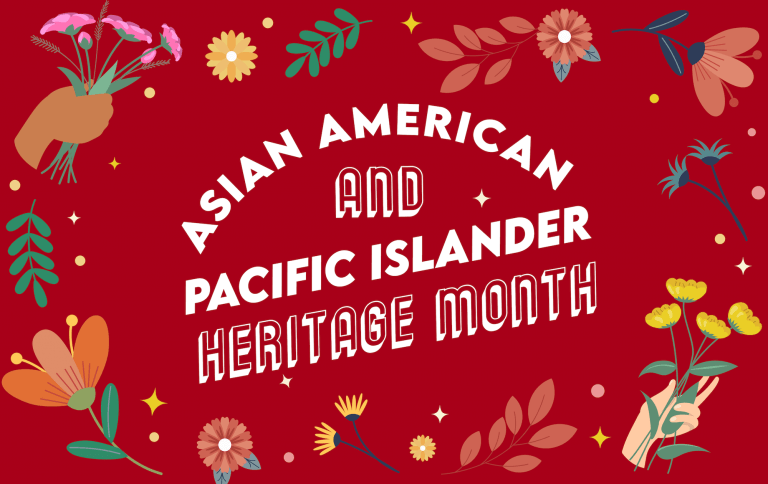 Asian Americans, and Native Hawaiians, and Pacific Islanders make our Nation more vibrant through diversity of cultures, languages, and religions.  There is no single story of the AANHPI experience, but rather a diversity of contributions that enrich America’s culture and society and strengthen the United States’ role as a global leader.  The American story as we know it would be impossible without the strength, contributions, and legacies of AANHPIs who have helped build and unite this country in each successive generation.  From laying railroad tracks, tilling fields, and starting businesses, to caring for our loved ones and honorably serving our Nation in uniform, AANHPI communities are deeply rooted in the history of the United States.

We also celebrate and honor the invaluable contributions the AANHPI communities have made to our Nation’s culture and the arts, law, science and technology, sports and public service — including the courageous AANHPIs who have served on the front lines of the COVID-19 pandemic as health care providers, first responders, teachers, and other essential workers.

During this year’s Asian American and Native Hawaiian/Pacific Islander Heritage Month, our Nation celebrates the achievements of Vice President Harris, the first person of South Asian descent to hold the Office of the Vice President.  Vice President Harris has blazed a trail and set an example for young people across the country to aspire to follow, including members of AANHPI communities and AANHPI women in particular.

In spite of the strength shown and successes achieved, the American dream remains out of reach for far too many AANHPI families. AANHPI communities face systemic barriers to economic justice, health equity, educational attainment, and personal safety.  These challenges are compounded by stark gaps in Federal data, which too often fails to reflect the diversity of AANHPI communities and the particular barriers that Native Hawaiian, Pacific Islander, Southeast Asian, and South Asian communities in the United States continue to face.