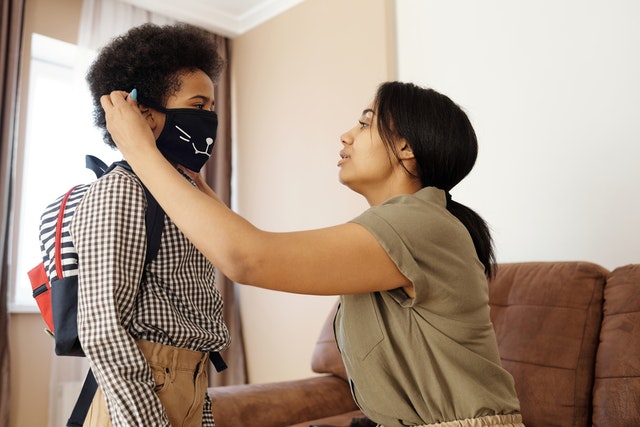 We appreciate you, Unsung Shero!

She makes sure her kids have everything that they need before heading off to school, she’s there when others need comfort. The Unsung Shero. The leader, the referee, and manager of the home.

The grown and successful men that she raised call home just to hear their soothing demeanor. The Unsung Shero carries the weight of the world on her back, and does so with beauty, class, grace and strength. 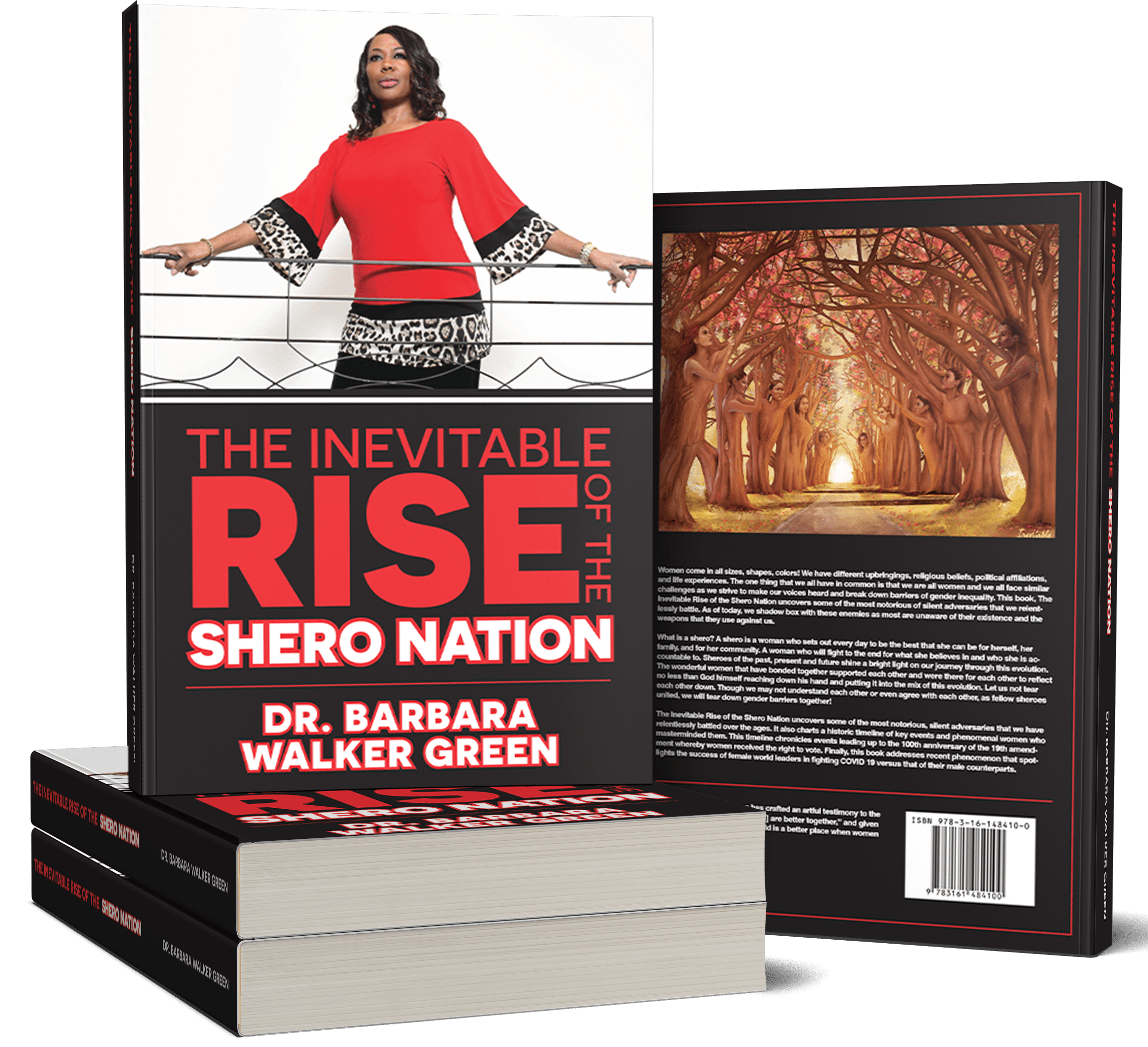 In addition to celebrating  the unsung Shero, the book, The Inevitable Rise of the Shero Nation will give you a clear understanding of  the conscious and unconscious biases that women face every day, Particularly in the workplace

We will discuss some of the solutions to several traps and roadblocks that may hinder your professional journey. This evidence-based book is a must-read for the professional woman as well

The Definition of a Shero

During the ages, women have managed to scratch and claw their way to being heard and respected. From as far back as the 1930’s, there were a number of uprisings led by strong and confident women. These front line women took the ridicule,  and felt the hurt,  and blazed the path that allows us today to be where we are right now.

The fight was difficult and it still exists but sheros do not back down!  I mentioned earlier in the chapters  women who are boxers, wrestlers, drag racers, and women that have challenged men head to head. These women are showing the world that if we want to, we can be a force to be reckoned with in many of the areas that men try to make us feel like we are not privileged to reign.

I applaud you. Be all that and more!  Stand in our female truth. We are sheroes by nature, uncut, unfiltered, divinely favored and necessary to nurture the children that become the men or the women that are the strength and the leaders of this country. Sheroes are born that way. Many are called, few answer but collectively we evolve as a unit, with those who stand, watch, cheer, and encourage which is equally as important as those who take the forefront.